What does the Autumn Budget 2021 mean for the UK property market? 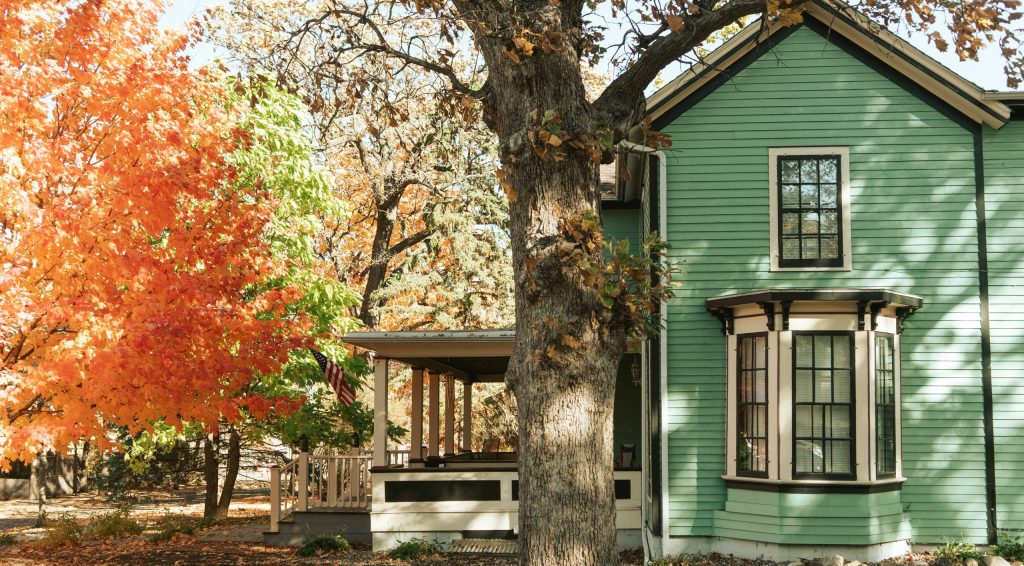 Main takeaways for the property market:

How does this compare to the Spring Budget?

Compared to the Spring Budget 2021, the property market has received significantly less attention than in the last year or so, following the recent sustained boost in the market. In Spring, the government announced an extension to the stamp duty holiday and introduced a new mortgage guarantee scheme, with the aim of encouraging property sales and increasing demand following multiple national lockdowns.

In 2019-2020, housing supply has reached record levels in England, with up to 244,000 homes supplied which is an increase from 137,000 in 2010-2011. This time around, the government is putting a focus on ensuring that housing is affordable for all with the following investments:

Committed to turning ‘generation rent into generation buy’, Sunak announced the government is building on its existing commitments by promising £24 billion for housing. This includes an investment of £11.5 billion which will be used to build up to 180,000 affordable homes through the Affordable Homes Programme. This is the largest cash investment in a decade, with 65%, around two thirds, being used for homes outside of London.

The government has pledged £5 billion to remove unsafe cladding from high-risk buildings, as a step towards helping residents feel safe in their homes following the Grenfell tragedy in 2017. The funding granted to removing unsafe cladding is supported by revenues raised from the new Residential Property Developer Tax, which is a 4% tax levy on the UK’s biggest property developers.

The government has granted £639 million in resources as part of its commitment to end rough sleeping. This is an increase of 85% from recent years which brings funding to £1.9 billion to tackle rough sleeping and homelessness. The number of rough sleepers has reduced from 4,800 in 2017 to 2,700 in 2020. The funding will give rough sleepers secure accommodation, and provide treatment for those who need it.

The Budget has been largely met with contentions by the UK property market, with some experts saying that not enough attention and funding has been granted. With the end of the Help to Buy scheme, as well as no further announcements regarding stamp duty, the Autumn Budget shifted from boosting the economy following the pandemic to making housing more safe and affordable for all.

Need support with your residential property? Make an enquiry and we will be in touch to discuss how London’s Surveyors and Valuers can help you. 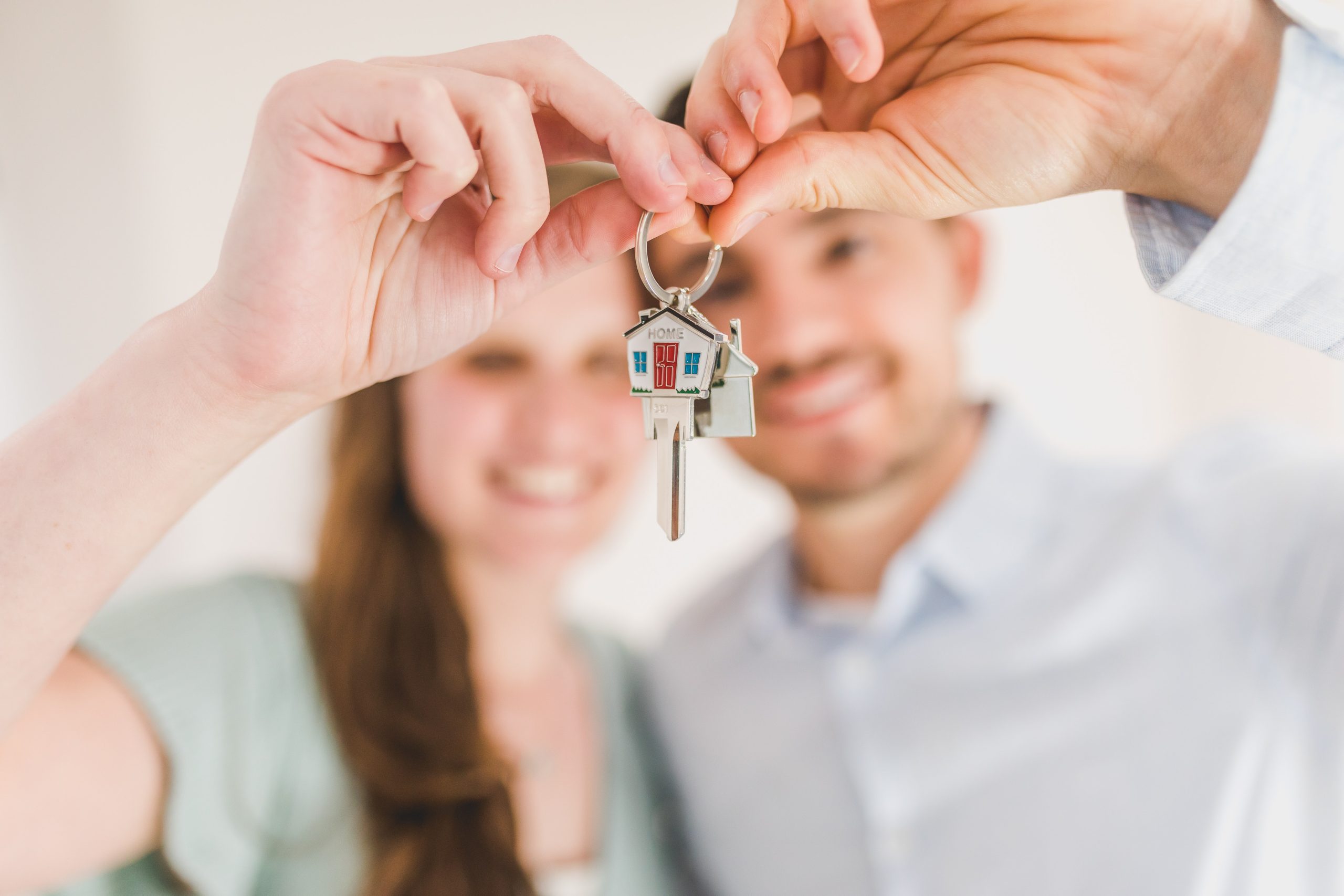