The December 2019 General Election has been seen as a positive outcome for the property industry. The return of some certainty to the market, after an extended period of instability has been widely welcomed.

The Royal Institution of Chartered Surveyors reported that three and a half years after the Brexit vote, the General Election would help bring an end to the uncertainty that has negatively impacted on property investment decisions as well as suppressing growth in the industry, which is a vital sector of the UK’s economy.

London’s Surveyors and Valuers predicted the General Election would have a positive impact on the property market, but we believed this would be seen during the Spring of 2020.  However, since the beginning of January estate agents have reported increasing activity and positive investor confidence.  Although, Gross Domestic Product growth has been slow to start, confidence and job creation is expected to impact on economic statistics during quarters two and three.

Consumer spending remains resilient, with average earnings growth now lying at 3.8%, year on year, which rises to 4% when bonuses are included. This has had a positive impact on general retail, although online sales now account for 19% of the total retail market, which continues to damage the high street. The recent administration of Beales Department Stores is a further indication that the UK high street is in a far from healthy state.

On a positive note, the weaker pound is supporting export trade and tourism. Sterling depreciation since the Brexit Referendum is at approximately 11% by comparison to the US dollar.

Continuing low interest rates make real estate returns look attractive, whilst European interest rates are heading into negative territory amid growing concerns over the short and medium term economic growth prospects for Europe. CBRE projects total returns for prime property investments up until 2024 are likely to lie in the region of 3.1% per annum, with income returns likely to be the mainstay of performance.

The UK is currently “priced” at a significant discount by comparison to the European markets, largely due to the previously perceived risks posed by Brexit. If the Brexit “fog” continues to lift, then yields are likely to fall in line with increased market confidence.

The general office market has performed well in the last few years, with this trend likely to continue, driven by demand from a wide range of sectors.

The industrial market is likely to be driven by the light industrial and logistics sector, with rents projected to rise alongside strong investment interest.

As previously discussed, the retail sector remains fragile, with the sector continuing to see structural changes, this is likely to lead to lower rents throughout 2020 and beyond, with capital values set to fall. This will however depend upon local factors, with some parts of the sector projected to perform well, while prime high streets suffer.

2020 in overall terms is set to be a good year, although if a Brexit deal is not forthcoming by autumn, uncertainty may once again return to the sector. 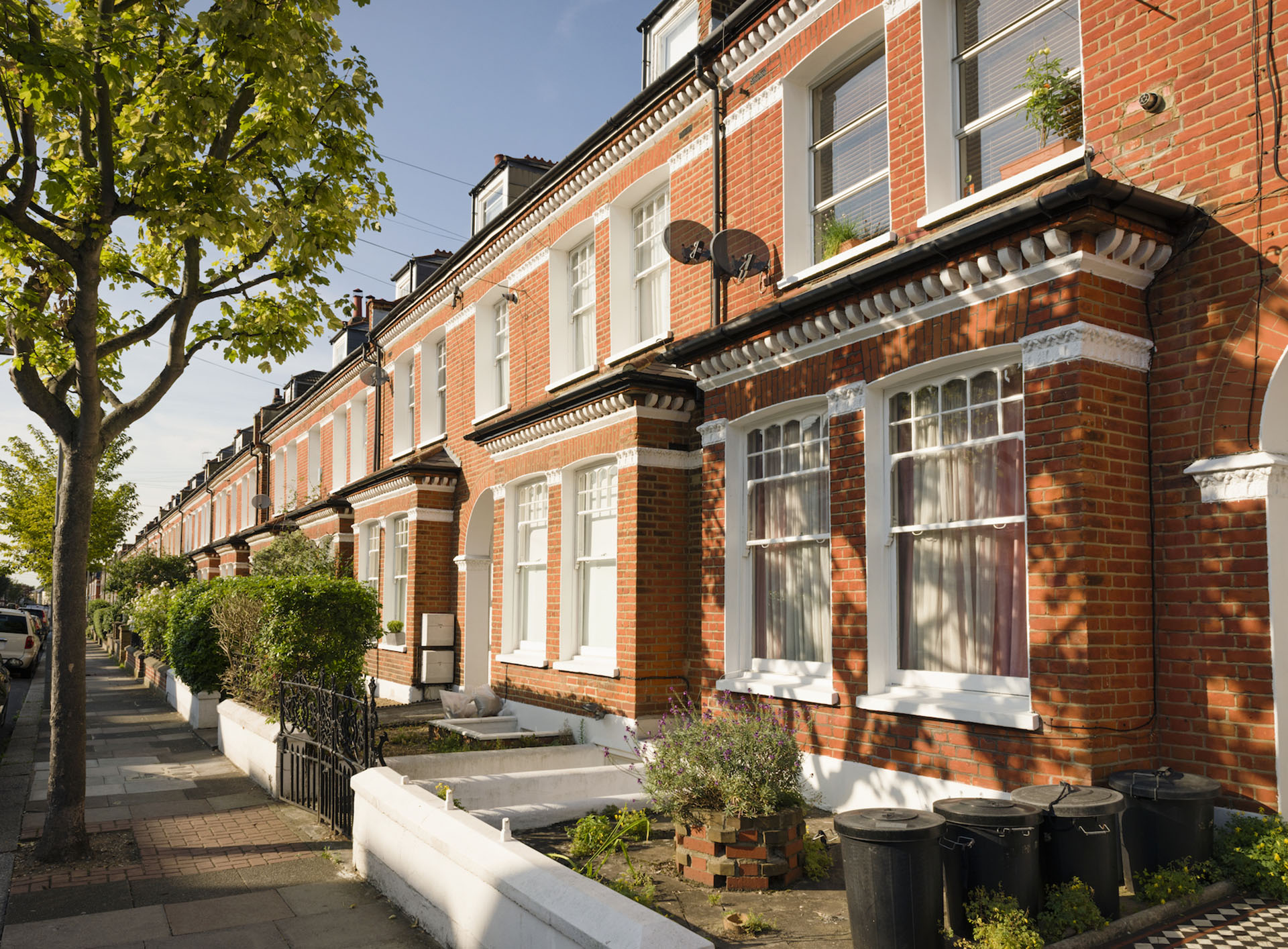