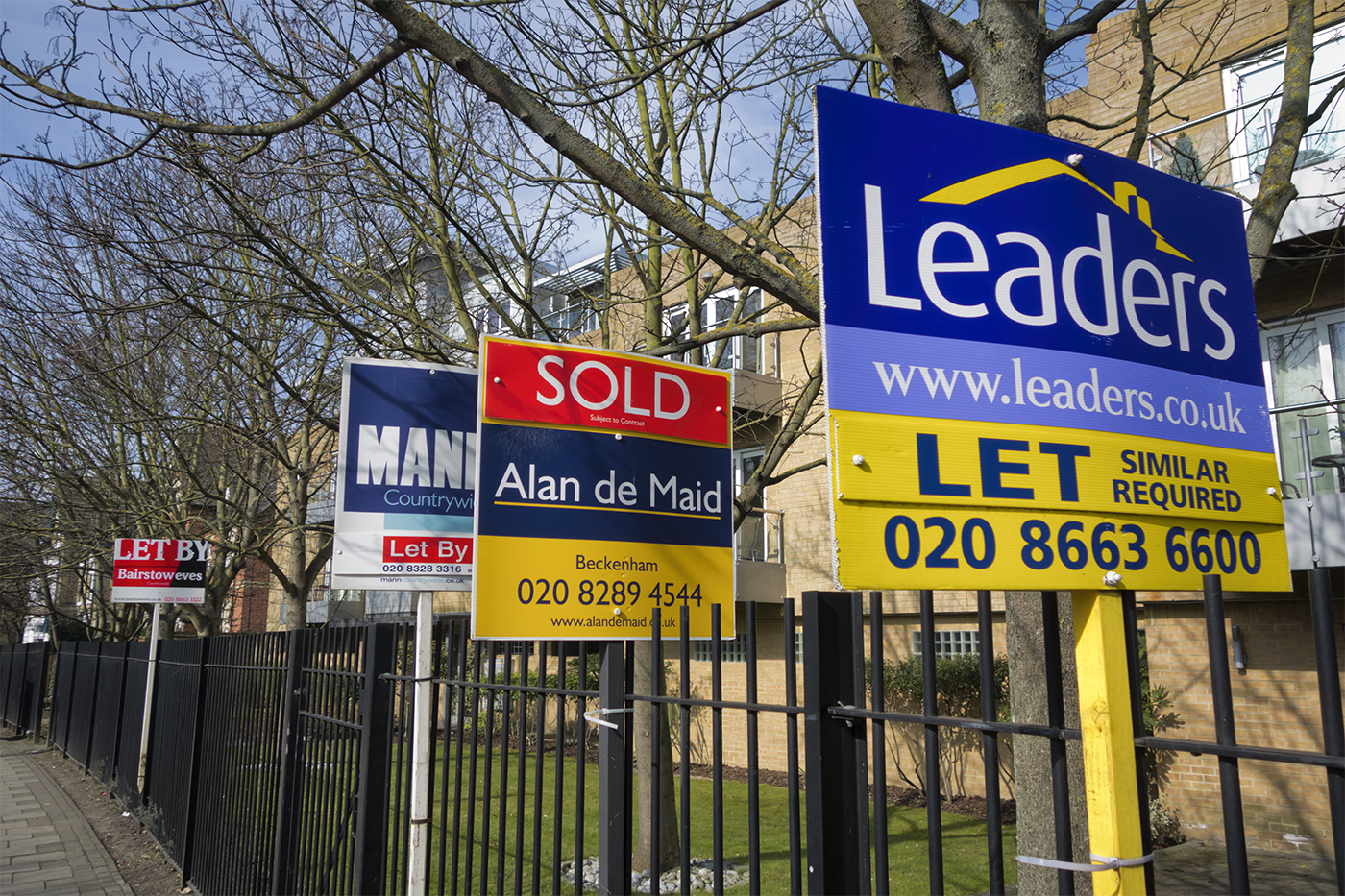 Updating the London Residential property market is now virtually a daily necessity particularly after the recent so called “Valentine’s Day Massacre” and the defection of seven Labour MP’s. The Prime Central London market and the market in near Prime/Prime Outer London areas remain subdued. As Brexit becomes ever more chaotic and our bickering politicians concentrate on their own careers rather than finding any kind of consensus the adverse effects are being acutely felt throughout the country but nowhere more so than in Prime Central London and Prime Outer London.

With the Prime Ministers deal being voted down and the uncertain ongoing discussions regarding the Northern Ireland backstop it seems that we are now even further away from an agreed post Brexit roadmap which continues to dampen investor and potential home owner’s sentiment. As a result average annual prices in December for Prime Central London fell by 6.0% in the month and 10.2% in quarter four 2018. In all of last year there were only 3,514 recorded transactions in Prime Central London which represents fewer than 68 sales a week which equates to a fall of 16.4% over the year which is even below the previous all-time low seen during the Global Financial Crisis. Conversely, however, from a buyers perspective this period of low competition and suppressed prices represents an excellent opportunity and the fundamentals that underpin the desirability of Prime Central London as a global destination have not changed.

In near Prime/Prime Outer London area’s transactions for 2018 amounted to just under 87,000 a drop of 7.1% over the year. Sale volumes in the capital as a whole have now declined for four consecutive years amounting to an overall fall of 27%.

We have deliberately kept this Market Overview short as every day the situation changes. What is however true is that those who still believe in the fundamentals that underpin the desirability of Prime Central London have at the present time the opportunity to acquire properties at material discounts with the potential for significant uplift in the medium to long term. This, however, requires ready finances and a steady nerve and it is also true to say that the current political climate is not at all conducive to Developers undertaking bold new ventures with no certainty as to what might happen to build costs going forward. 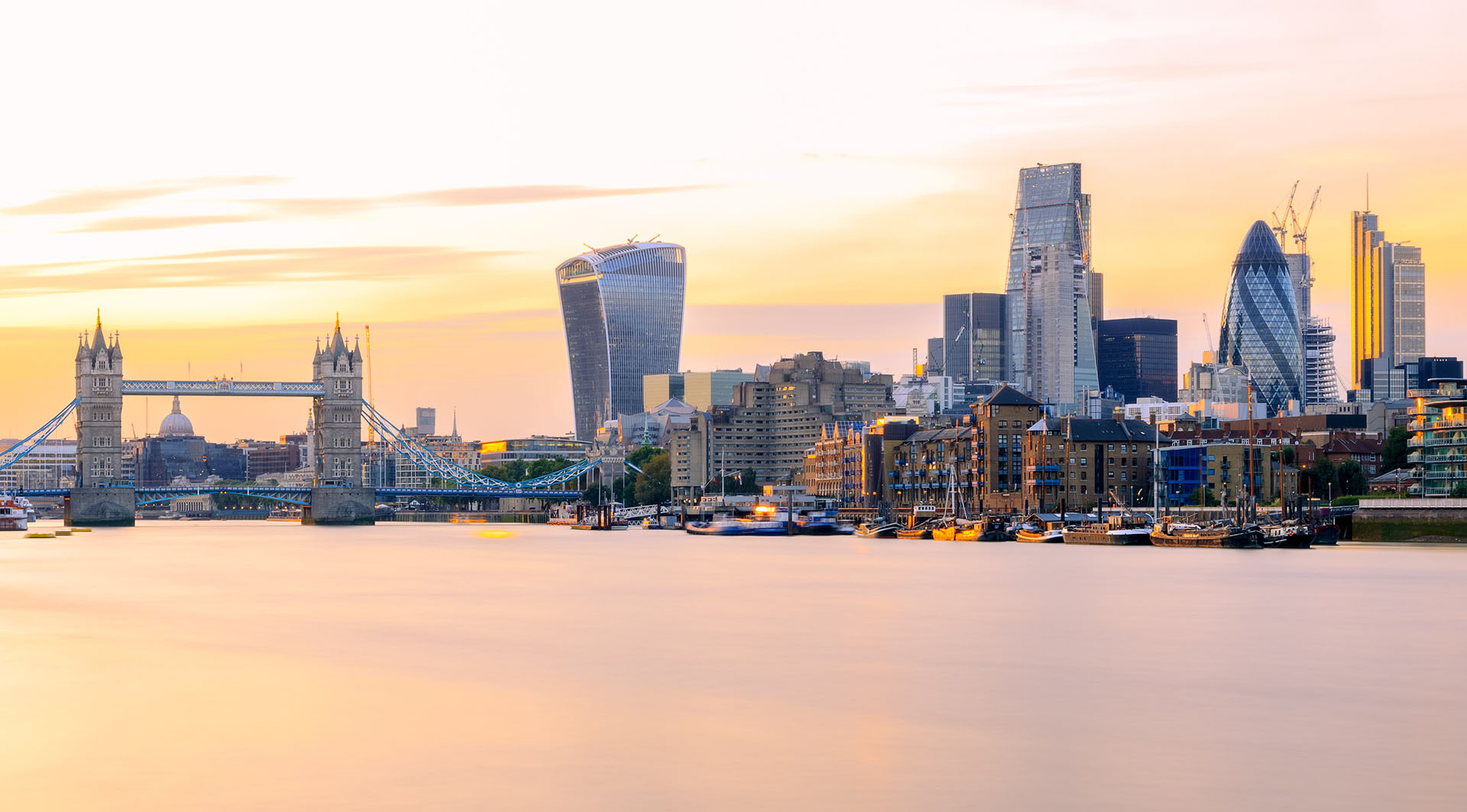