At long last the market in London and the South East has reopened and subject to the necessary precautions, viewings are taking place as are physical valuation inspections.

During the lockdown period we have been asked repeatedly what the effect of the lockdown has been on the market. The truth is that at the moment it is too early to say and we will only be able to pass comment when there is a return to complete normality. Research and predictions from major agents predict a 5% to 10% drop in values this year but this may only become apparent in a few months’ time when deals finally complete.

At the moment virtually all agents we have spoken to are very busy and we have dealt with a number of sales where deals have been agreed over the guide price with back up offers at the same level of value. Indeed figures indicate that property sales at the moment are running at some 26% above the same period last year. However this may be a blip caused by pent up demand being released.

What cannot be ignored are the millions of workers who have been or are still furloughed and facing job insecurity. It is hard to imagine that any of these people will be taking on extra lending anytime soon and this must eventually affect the market. Government intervention has been swift and The Chancellor, Rishi Sunak has announced that the Stamp Duty threshold has now risen to £500,000 which will mean nil tax for 90% of buyers. However this is only until 31st March 2021 although the temporary lifting of this threshold will of course benefit a significantly higher fraction of property transactions in London and the South East than in the rest of the country. Only time will tell if this will get the market moving again however an astonishing statistic is that in the first 30 minutes after Rishi Sunak’s announcement, traffic to the property website Rightmove rose by 22%. However some prospective vendors may see this as an opportunity to ask more for their property which would of course have a depressive effect on the market.

As ever at London’s Surveyors and Valuers we will prepare and present our valuation advice based on the best and most recent comparable evidence available. This remains a fascinating and ever moving feast so watch this space. 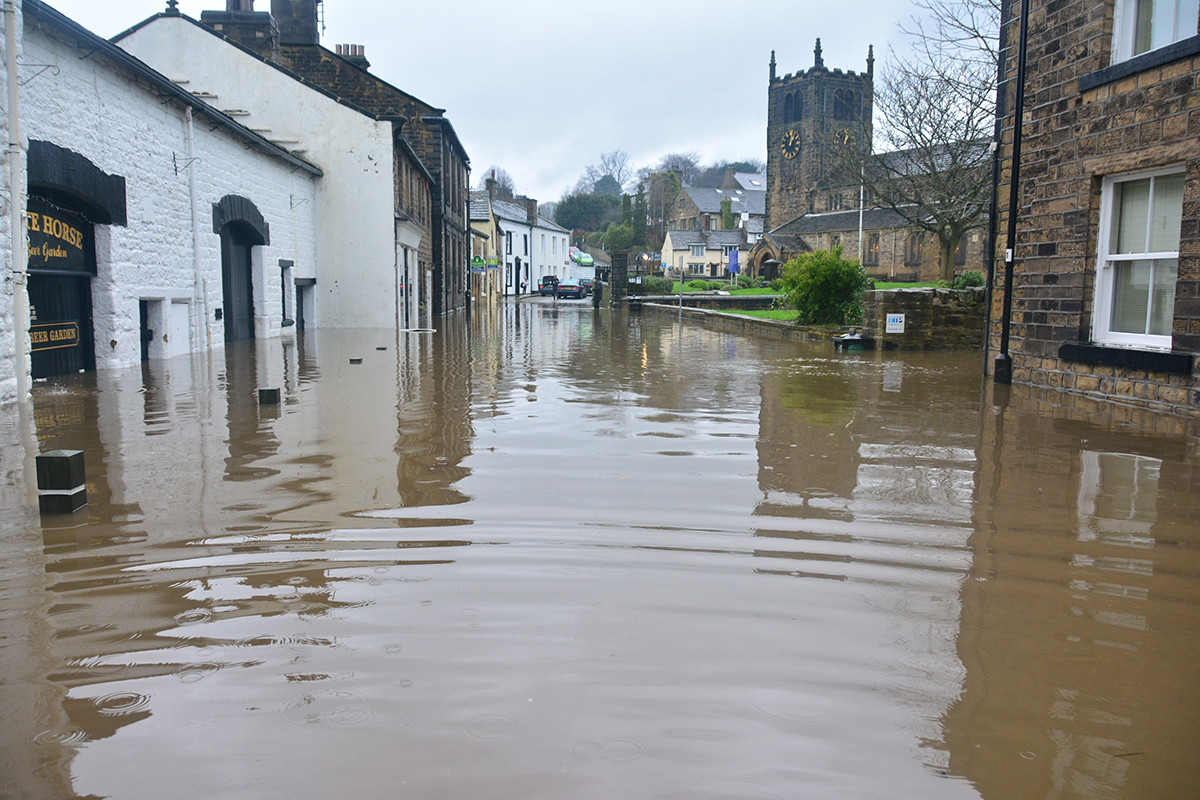 How does flooding impact property valuations?

How does flooding impact property valuations?