Rishi Sunak‘s budget was received in a mixed environment. There is a feeling of optimism as in many sectors, work has continued while distribution of the  vaccine has gathered pace, restrictions are lifted, and conventional schooling has finally resumed. On the other hand, shopping streets remain quiet and in some cases dilapidated with graffiti on shop fronts that have been locked for almost a year; entertainment venues remain closed; and there is a sense of weariness after a year of facemasks and conversations with computer monitors in the place of family, friends and colleagues.

Moreover, the spectre of Brexit-related disruption, with its attendant consequences for trade and the economy in general, continues to appear intermittently.

The tone of the budget was appropriately cautious. Welcome support has been provided by delaying the end of the stamp duty holiday, with sensible arrangements for tapering; the extension of the furlough scheme will avoid some of the most serious personal consequences of the pandemic; and low bank base rates are set to continue for some years. However, the tightening of the tax regime has commenced with the freezing of personal allowances and thresholds, and an increase in corporation tax.

Meanwhile, the vigorous recovery of the property market has continued. Although the inevitable reduction in demand for homes close to the office, and oversupply of new homes in parts of Central London, has led to some localised reductions in value. Overall, house prices grew by approximately 7% over the last year, with levels in London (in general ) and the south-east corresponding to this impressive figure. Within this, finance from wealth, either inherited or acquired as a result of previous increases in property values, is continuing to replace the high loan to value ratios that have, at different times, supported house price growth. This reduces the risk of repossession and therefore increases the resilience of the market.

However, significant price falls have been seen in some inner London boroughs, with Westminster experiencing the largest decline. Tower Hamlets, although not the worst performer, includes Canary Wharf, which depends for its well-being on banking sector office activity, and has therefore suffered a great deal during the pandemic. It has long been described, somewhat unfairly, as soulless, and the relatively empty railway station and shopping malls have reinforced this; mirroring the hard economic fact that, at this point, there is very little requirement for homes close to the office. As many of the apartments within the increasing number of high-rise blocks are held for investment, the inevitable fall in rental values has quickly resulted in a decline in capital value.

There is a great deal of discussion in the media about movement away from city centres to quieter locations, and, over the last year, IT consultants have been very busy installing ever improving facilities for home working. However, it is, ironically, a good sign that many of those working from home are complaining of isolation and looking forward to their return to the office, and a drink (or several) after work when bars and restaurants reopen. There are already signs that the movement away from office locations is coming to an end, so there is every chance that the worst affected locations will, at least partially, recover.

Rental performance is an important factor in underpinning not only value, but also individual financial resilience. It is unfortunate that the decline in demand for homes close to the office has occurred during a period of rapid new housing development in Central London, and, as a result, some areas, as mentioned above, are suffering as a result of oversupply. However, notwithstanding localised falls in rental values for the reasons noted above, and considering the country as a whole, rental values have in fact grown by over 2% during the year to the end of 2020, due to demand moving ahead of the available supply of rental accommodation in many areas.

As national and local economies emerge from the pandemic, market performance will be determined by a number of fast moving parts. During this encouraging but inevitably challenging time, our advice to clients well, as ever, depend upon our careful interpretation of market evidence, and our understanding of the complex trends underlying the [London] property market [in the South East]. 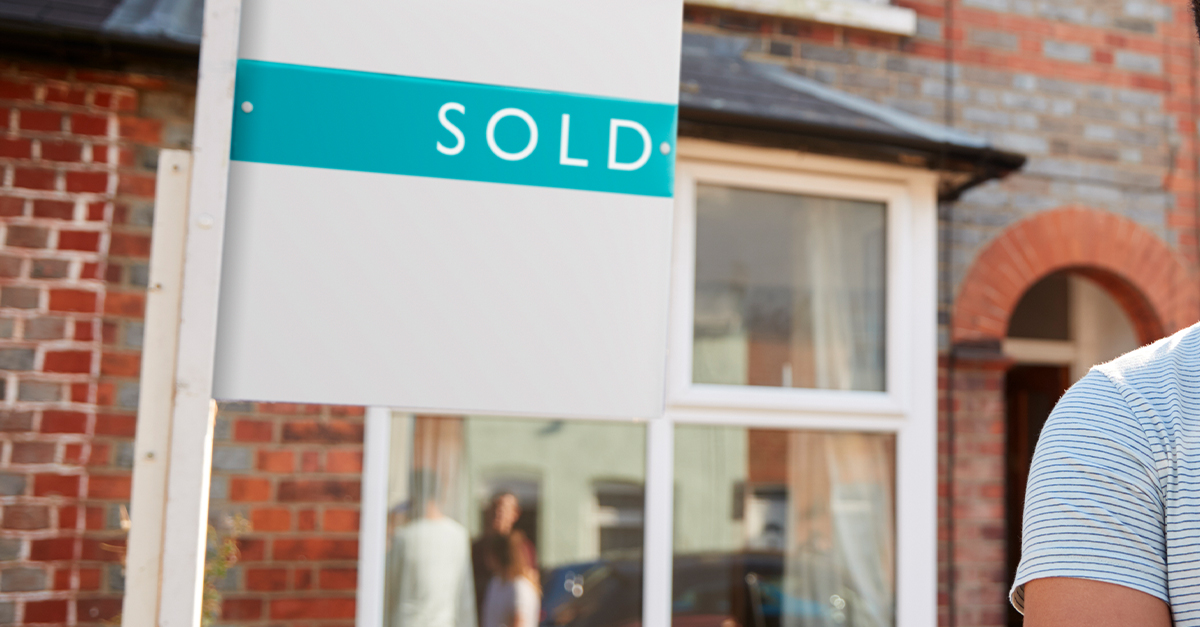 How will the government’s Budget 2021 help UK buyers?

How will the government’s Budget 2021 help UK buyers?