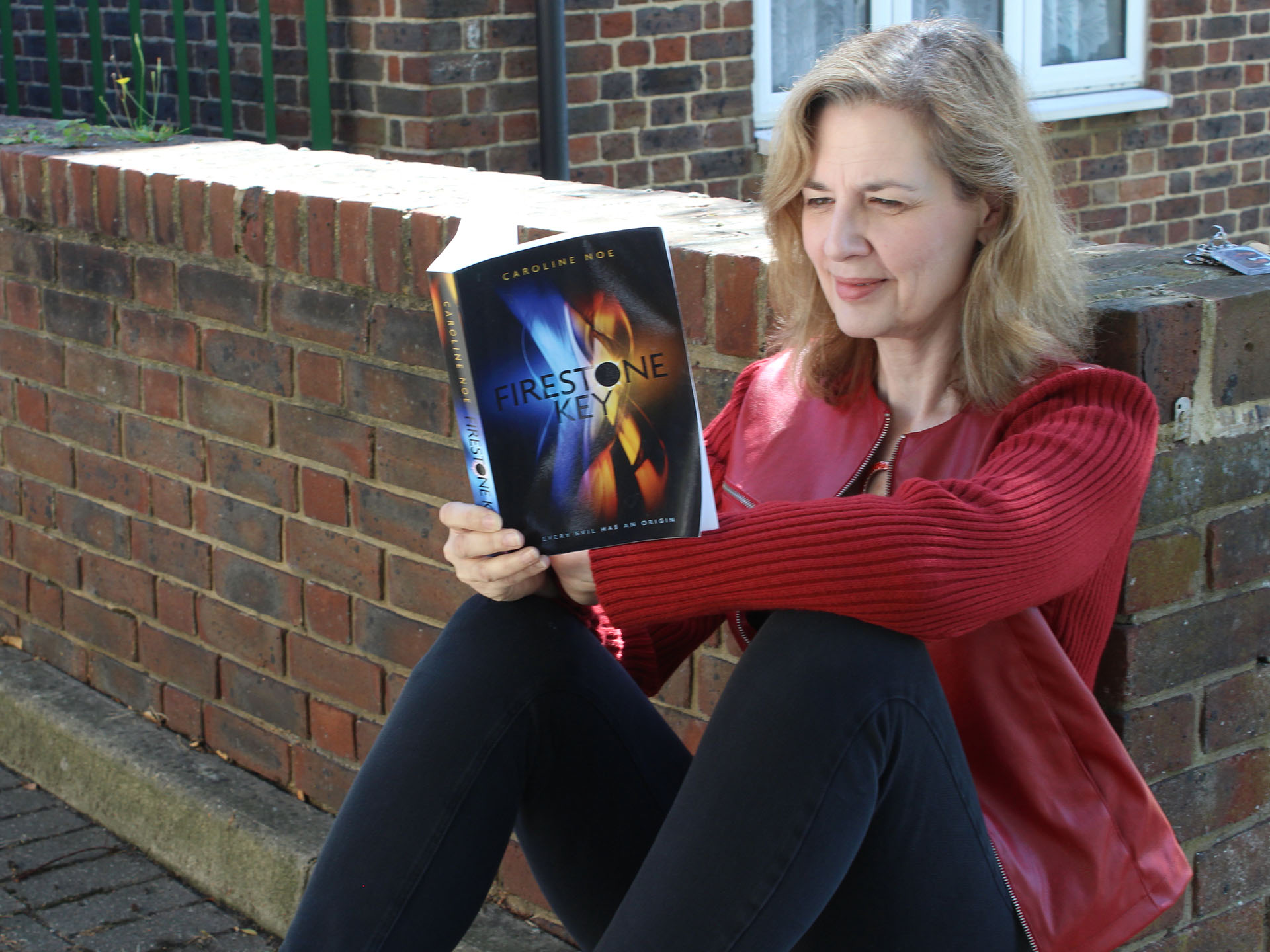 Not all companies can boast about having a published author amongst its staff.

The story follows the scarred scientist Elaine, as she time travels between her impossible experiment and a medieval society that bears no relation to the history books; a land of curiously human animals, foul monsters and violent magic; a land living in fear of the infamous Firestone and the hideous Queen that wields its power. But what is the Firestone? And what if it lies closer than she knows, for…Every evil has an origin.

Carrie has loved Sci-fi ever since she watched Star Wars in 1977 and wanted to run off with Luke Skywalker. When it came time to put pen to paper, it was the natural genre for an over-active imagination that also loves a final page twist.

She’s currently working on her second novel: the first part of a fantasy trilogy called Canellian Eye. Watch this space! 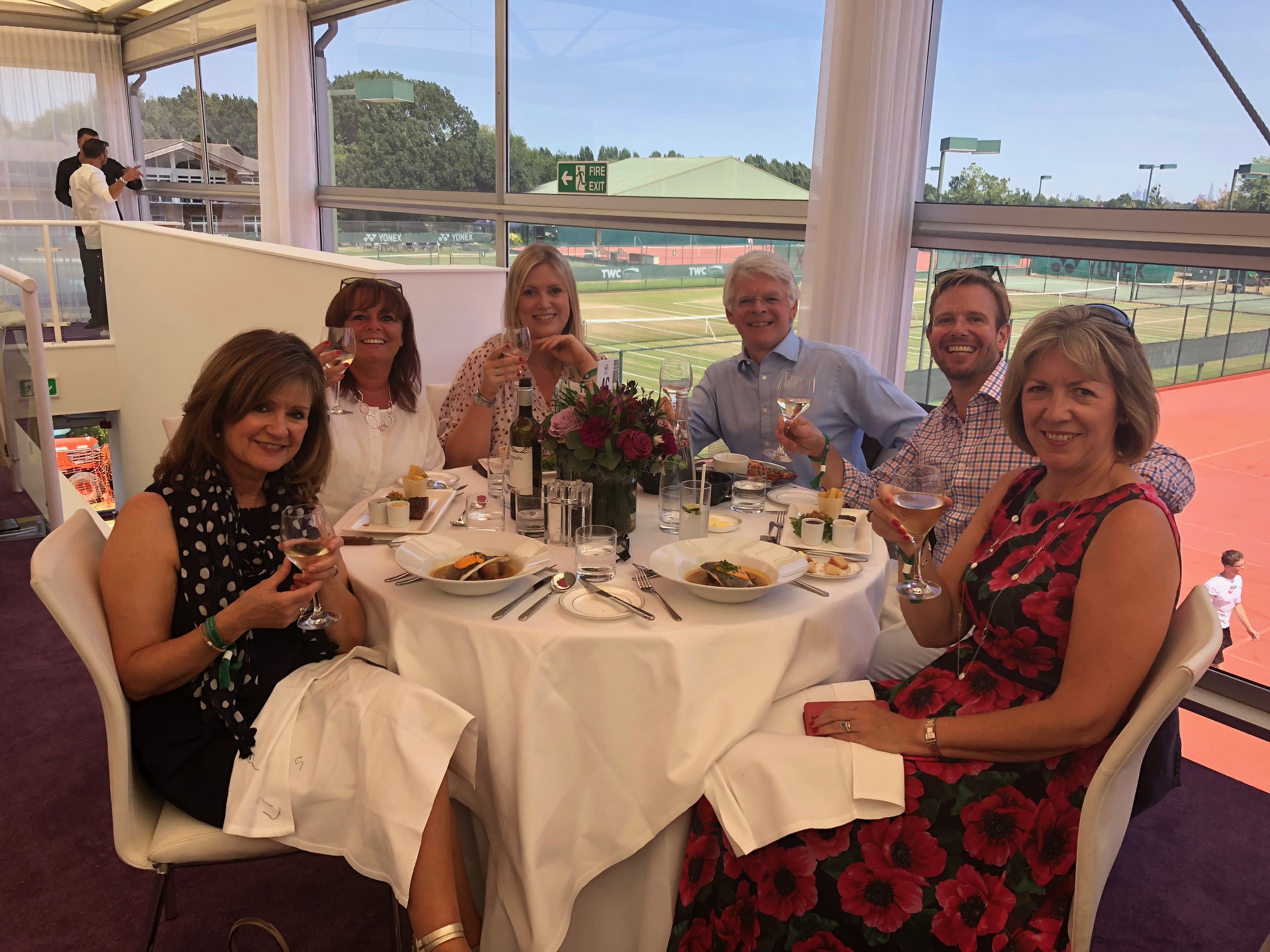